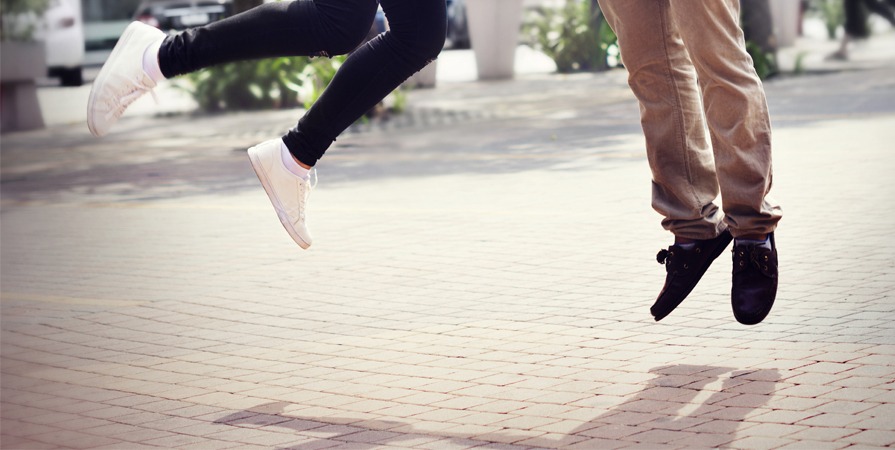 Increasing connectivity and consumer expectations should force businesses to change how they interact with customers, according to participants at an event hosted by ipSCAPE last week in Sydney. But fear and other factors have made progress slow.

ipSCAPE CEO Simon Burke said that “the vast majority of organisations are still grappling with the absolute basics” of customer service, including how to minimise how much time customers spend on hold or being routed through automated telephone systems. Other companies are recording conversations for training purposes but have a difficult time accessing the recordings afterward.

“Fear of change” has held back many companies from enhancing customer service, Burke said. Even if a call centre agent recognises improvements, the agent may not tell upper management because of a perceived unwillingness to change, he said.

Utilities and some other less competitive industries may not change because they are not concerned about losing their customers, he said. Utilities see their job as providing the infrastructure. “The mention of a customer in that environment probably doesn’t exist.”

“It does have to start at the top,” Burke said. “There has got to be an executive commitment, sponsorship [and] strategy to provide the best possible customer service.”

Increasing consumerisation of IT is forcing companies to change, said entrepreneur Ross Dawson, chairman of Advanced Human Technologies. “As the world becomes more and more complex, the only organisations that will succeed will be the ones that have as much flexibility and are agile enough to cope with the pace of change and seize … opportunities as they come up.”

“Organisations have arranged their channels as though there are different customers who are using different channels,” he said. “But it’s one customer [who is] engaging in different ways.” Customers expect companies to know the “context” of their engagement so they don’t have to “explain themselves at every step of the process,” he said.

Scopelliti sees an increasing role for video in enhancing customer interaction, particularly for financial institutions. However, videoconferencing could raise its own challenges. Video is not easily searchable and it could cause congestion on the network. There also needs to be policy in place stating who in the enterprise owns the video and to ensure customers are comfortable about their video calls being recorded, he said.

In addition, cloud gives enterprises “an opportunity to rebalance their risk away from their own systems to best-in-breed providers,” said Scopelliti. That lets them “free up their human capital itself to focus on the things that matter.”