Late night Olympic opportunity could be worth a Brazilian for local late night businesses
Posted: 4 August 2016 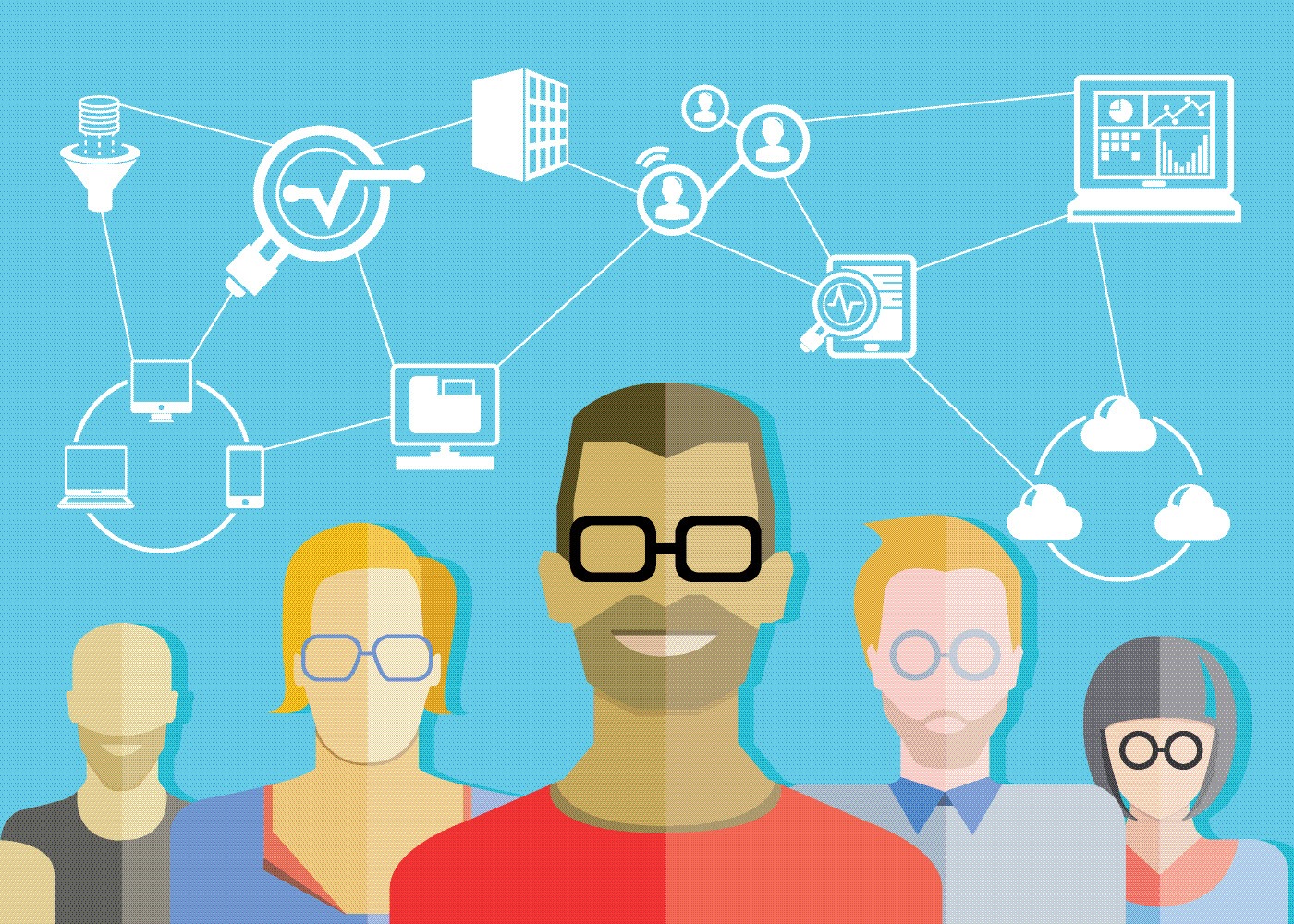 The upcoming Olympics in Rio might have been a little slow off the starting blocks but it could trigger a surge in overnight sales for online Australian retailers.

Millions of Australians are expected to brave the late night and early morning starts, many of whom will also be keeping one eye on the television and another on a smartphone while surfing the web.

International sporting events such as the Olympics and World Cup generate a bump in online sales, as couch-bound viewers juggle their attention between the TV screen and second handheld device. At the soccer World Cup earlier this year, UK retailers saw a 10% increase in online traffic and 12% increase in conversion from the opening tournament match¹.

The business bump could be even bigger this time around – with the diversity of Olympic events garnering bigger audience, a growing preference for late night online shopping and media multitasking.

According to analysts Nielsen, the peak time for researching and purchasing goods online remains between 6-10pm. However late night shopping is more prevalent in younger generations – with 43% of those aged between 25-34 most likely to shop between 8pm and 9am².

Increasingly they’re juggling their attention between the television and mobile devices. More than two-thirds of adult shoppers watch TV and use the internet at the same time – more than 11% more than the time of the last Olympic Games.

While the athletes at Rio will be going for gold, the online Olympic shopping experience could be just a warm-up event for Australia’s online businesses increasingly moving to around the clock operations.

A large push from international customers means these companies must take an increasingly global view.  During the past two years the value of sales by Australian online businesses to overseas customers increased by 60 per cent³.

However with an increased customer base also comes an increased obligation to customer service. International shoppers expect high levels of availability, localised approach to service and around the clock outreach.

There’s a couple of ways that local businesses can help meet this need.

The Olympics is likely to be a test for many of our businesses, as well as the athletes. However the lessons learned from meeting increased, around-the-clock shopper demand is likely to present them with record setting opportunities in the future.