Silicon suburbs: how the NBN will change the way we work
Posted: 16 August 2016 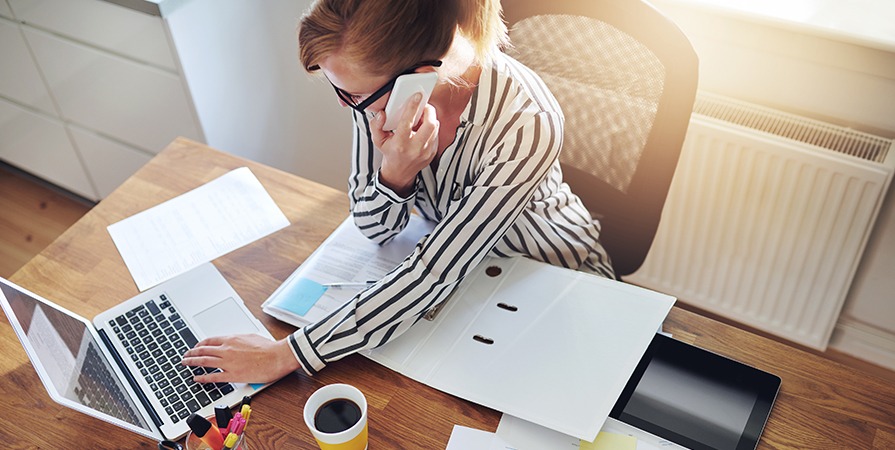 During the coming years the next corporate high-flyer is just as likely to be found in suburban Sydney, as they are on Wall Street.

Australia’s move to a faster national broadband service is helping to create the so-called Silicon Suburbs, geographically-diverse businesses whose operations are predominantly run out of homes or even regional and remote towns.

Running companies or working from home is rapidly becoming an option for future business leaders. According to the Australian Bureau of Statistics, 66% of managers and professionals already access the internet for home-based work, while almost a fifth of our 11 million workforce regularly go online at home as part of their workday.

This will only grow more with the continuing roll-out of the NBN and the rise of intuitive cloud services driving interest in more decentralised business models.

Many communities are already feeling the Silicon Suburb shift, with the country’s fastest growing suburbs on the fringes of the cities¹ – with people ditching close-to-work locations and embracing teleworking.  Last year some suburbs in Melbourne’s outer south-eastern suburbs were growing at a rate of 88 people a week despite being 50kms away from the city CBD.

These home-working companies are also set to make a significant economic contribution over the coming years. Researchers at the University of Melbourne estimate increased business internet use following the NBN broadband service rollout will boost the country’s GDP by 1.8 percent.²

The researchers also pointed to cloud computing – particularly in mission critical functions – as one of the big drivers in unlocking this national value. Many mission critical businesses such as accounting, human resources and customer contact centres are well positioned for the move to the cloud.

In fact, when it comes to the cloud, in recent years contact centres themselves have been the beneficiary of an increasingly connected approach.

Analysts at Frost and Sullivan³ believe cloud-based contact centre deployments will continue to soar, with annual growth predicted at 35% until 2021. The traditional on premise solution will therefore be replaced. The whitepaper, in seeking explanations for this growth in the contact centre market, said Australian business owners were being lured by the cloud’s cost competitiveness and increased flexibility.

These contact centres, which provide a range of services from outbound sales to customer support, are leveraging cloud technology to allow their own employees to work from home.

Through services provided by companies such as ipSCAPE, contact centre agents can be located anywhere with reliable voice and data connections. Working from home means the daily commute can be measured in metres rather than miles, as well as being able to look after children or enjoy a home lifestyle.

At the same time, businesses can monitor the activity and performance of the contact centre from their own home or even a smartphone device. In some instances, sales and support campaigns can be activated within days, rather than weeks or months. This helps growing businesses to better deal with fluctuations in demand, while analytics allows for tracking live sales performance.

Silicon Suburbs may be just the tip of the changing work approach being delivered by the NBN and cloud computing. Whatever the impact the Australian workplace of the future is likely to be very different to the one of today.