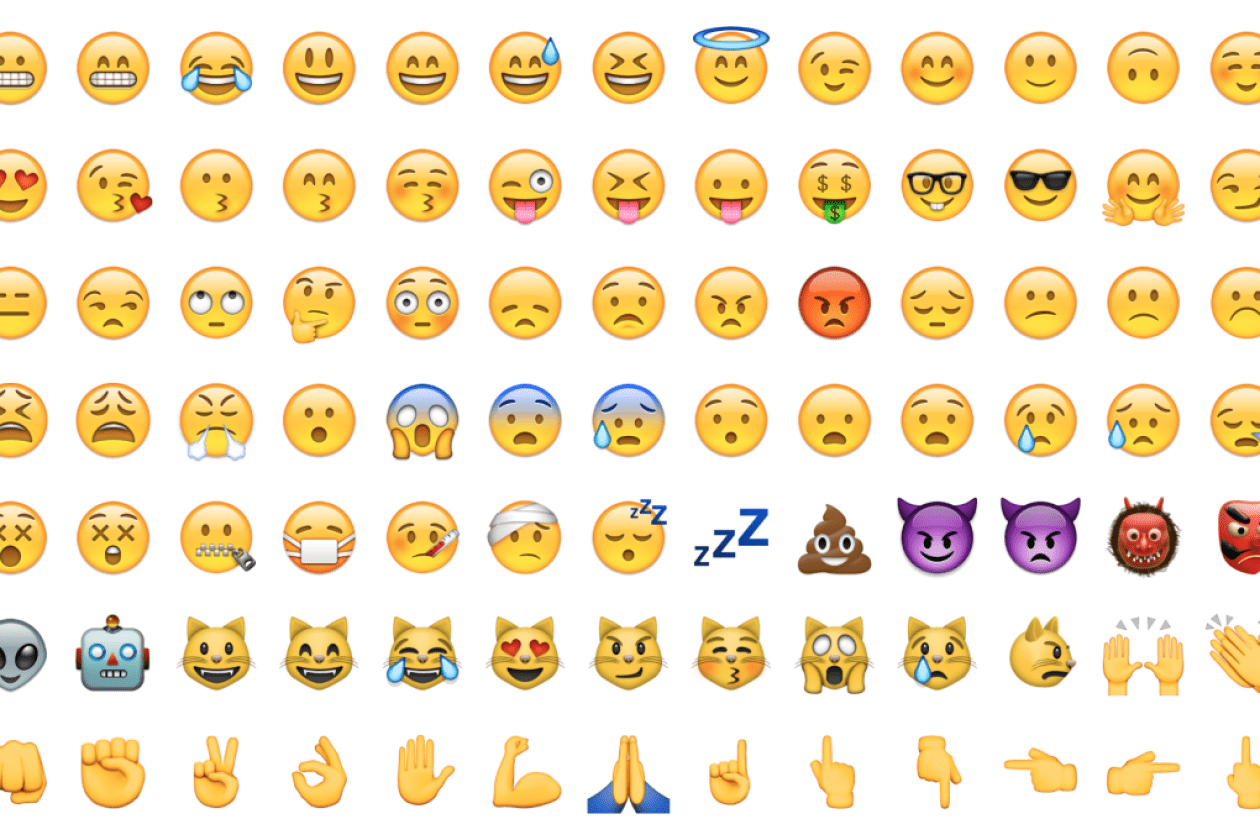 More than 18 million people on Facebook, 10.2 million on Twitter and millions more on YouTube, Instagram and Snapchat¹ were glued to their smartphones as the Presidential nominee fired off a withering three-day social media spray in late July.

It’s little wonder so many were enthralled. Part of Trump’s online appeal has been adopting the social media style of his audience. Much of the criticism of this approach has focused on how hashtags often outweigh messages, memes are a common occurrence and he has been overly brash in a highly sensitive debate.

While the Trump approach has reached a very wide audience, businesses looking to emulate his social swagger might want to hold-off hitting that ‘Share’ button just yet.

There’s an increasing amount of research that suggests overly-familiar customer interaction on social media is a notoriously risky play. Getting a communication style or even tone wrong can come off as patronising or condescending.

Take the use of emoticons and emjois – those icon based images that punctuate the online conversations of Generation Y and Millennials. During the past 12 months the number of organisations’ brands using winky faces on Facebook and Twitter almost doubled.²

Yet they may not be having the desired effect, with a group of US researchers suggesting that the use of emoticons could create a trust dissonance when used in the workplace and with customers.³

A group of US academics found that the use of emoticons created a trust dissonance – with readers becoming more sceptical of companies when they peppered their conversations with emojis, despite often using them with friends.

There’s real concern for businesses here. McKinsey suggests some 70% of buying experiences depend on how the customer feels they are being treated4, particularly if they felt the company’s ‘voice’ didn’t seem sincere or that they were dumbing down its interactions.

In a bid to seem more approachable companies are inadvertently coming off as inauthentic, which in turn is antagonising the customer. It’s a problem that comes with an expensive price tag, with as much as $40 billion of potential spending in Australia impacted every year by poor experiences5.

At the very least they might stop listening to you – a problem which an increasing number of Australian companies are facing.

What businesses can do

So rather than pandering to your customers, what are four steps you can take to maintain your company’s integrity online.

The dissonance most often occurs when there’s an inconsistency with how customers think your business should act and talk. Their expectations will be very different for a bank, than it would be for an energy drink manufacturer. Companies need to look at their business through their customers eyes and shape their social media behaviours accordingly.

In the past, social media management duties were often thrown to the youngest member of the marketing team, or someone in the business who used Facebook a lot in their private life. It’s critical that those responsible for a company’s online voice understands and is trained on tonality. It’s critical that a definition around appropriate interaction is set.

Tonality and language is a gold mine for better understanding the customer/business relationship. At ipSCAPE we use sophisticated Business Intelligence tools to monitor customer reactions to very specific communication styles. This can help develop a dynamic and deep understanding of how to interact on social media.

Most companies now understand that a social media presence is a valuable and necessary tool to interact with customers. However, not enough businesses give enough thought to the tone and communication style they use online.

It’s important to find a voice that matches the customer’s expectation of your business and save the winky face for messages with friends.